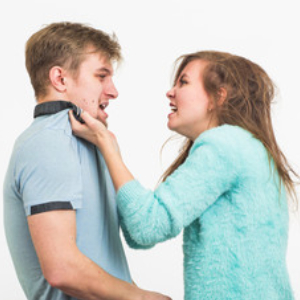 To be found guilty of this form of assault, the Commonwealth must prove beyond a reasonable doubt that that the defendant:

A good example of this would be intentionally swinging a baseball bat at someone and missing. However, with Type 1 assault, the Commonwealth doesn't need to show that the alleged victim was fearful of the attempted battery or was even aware of it in the first place. These types of cases, like any crime of attempt, require proof of both the specific intent to cause harm and an overt act towards causing that harm. Mere preparation is not enough.

Read More Reviews
"Nate is a go-getter, is mindful, & cares about making sure his clients have someone competent in their corner. I admire Nate's tenacity, grit, and intrinsic drive to not only better himself, but the system." D P
"The success of our case allowed me to move forward with my life and with renewed clarity. If you need help, talk to Nate." Jordan Dennis