How long does it take to settle a domestic violence case?

The time spent fighting domestic assault and battery charges varies from case to case. Sometimes, but not often, it’s possible to resolve the matter at the first hearing, or you may have to go all the way to trial, or sometimes it's something in between.

How Long Before I Can Return Home After a Domestic Assault and Battery Charge in Massachusetts? 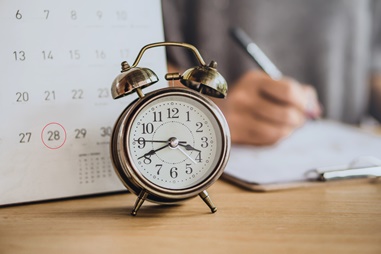 The best-case scenario is to have the judge dismiss the case, which can happen at any point in the court process. If the charges are dropped, or the judge dismisses the case, you’ll be free to go. However, prosecuting attorneys take domestic disputes seriously—and won’t make it easy to dismiss these cases outright.

Depending on the circumstances of your case, you may have to wait:

Early Intervention Can Resolve Your Case as Soon as Possible

At Nate Amendola Defense, our criminal defense legal team has helped numerous clients overcome dangerous accusations of domestic assault. We work to preserve your freedom and reputation and safeguard you from the worst consequences of a conviction. Contact us today to set up a confidential consultation and have us get started on building your best defense.