Is an OUI a Misdemeanor or a Felony? 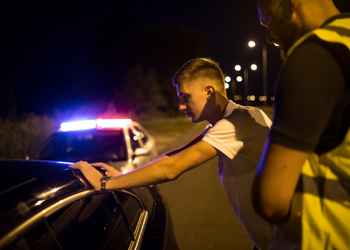 In short, in Massachusetts, a crime punishable by imprisonment in the state prison is a felony.  All other crimes are misdemeanors. Misdemeanor crimes are punishable by up to 30 months in the House of Correction.  Judges often impose sentences of less than 30 months and sometimes impose probation instead of jail time. District Courts, as opposed to Superior Courts, usually hear misdemeanor crimes.

Felony crimes, on the other hand, include the possibility of state prison time and can seriously impact a person’s life, including immigration status, ability to own a firearm, and their right to vote.  Most, but not all, felonies are heard in Superior Court.