What should I do If I am falsely accused of sexual assault in Massachusetts?

Sexual assault allegations should always be taken seriously, even if you are innocent of the crime. The penalties for these offenses are severe. A criminal record will follow you for the rest of your life, and your reputation can suffer irreparable damage even if you’re not convicted. With so much at stake, it’s vital to involve an experienced sex crimes defense attorney as soon as possible.

Steps to Take After You’re Accused of Sexual Assault 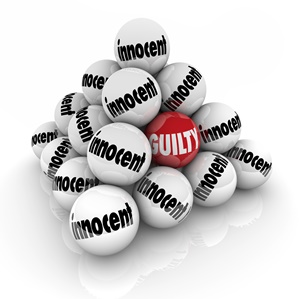 False allegations of sexual assault happen. Accusers motivated by anger or jealousy may make fraudulent accusations out of spite or because it could help them with future legal battles (such as child custody). If you suspect someone is trying to falsely accuse you of rape or indecent assault and battery, you need to start protecting yourself.

You can help your defense exponentially if you:

Once you have been charged with sexual assault, the accuser will not be able to drop the charges against you. At Nate Amendola Defense, we stay by your side throughout the process and provide aggressive advocacy to protect you and your future. Contact us today to set up your free case review and see how we can help you.