What is the 24D First Offenders Program?

What is the 24D First Offenders Program? 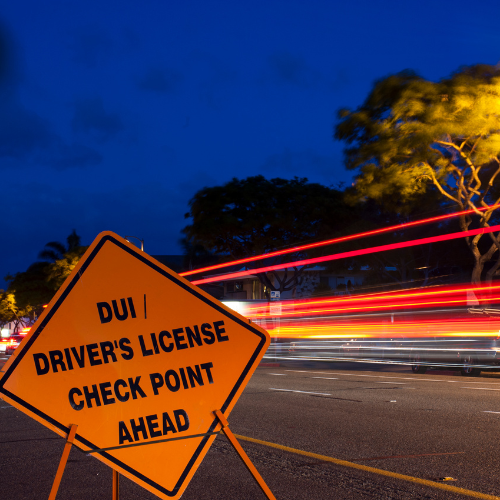 A guilty verdict on a first-offense DUI does not always mean jail. The law provides for a so-called “24D alternative disposition,” which is a reference to the specific statutory provision.  Instead of incarceration, an individual is placed on probation for 12 months, and as a condition of probation, must attend and complete a driver alcohol education program. Additionally, the individual’s license is suspended for 45 to 90 days, with eligibility for a work/hardship license once he or she has enrolled in the education program and can also show that a limited license is needed for work or education.

His license is suspended for 180 days. 100 days after the arrest, his case is tried in District Court and a guilty verdict is rendered.  If he is given the 24D disposition and is granted a hardship license, the remaining 80 day license suspension will be wiped out and he will be allowed to drive for a 12-hour period, 7 days a week.

The 24D alternative disposition is only available to individuals who have never been convicted of an OUI (in Massachusetts or in any other state) or assigned to an alcohol education program. The sole exception is for convictions or assignments to an alcohol education program that occurred ten or more years prior to the arrest of the current charge. This exception is often referred to as a “Cahill Disposition.”