How Long Does an OUI Stay On Your Record?

How Long Does an OUI/DUI Stay On Your Record?

If you are convicted of an OUI or you case is continued without a finding, it can stay on your criminal record for life, and on your driving record for at least ten years (you may have it petitioned to be removed after ten years). Our Massachusetts DUI attorney explains further.

How long an OUI stays on your record depends on whether there has been a conviction or merely an arrest—or something in between like a plea or diversion program. It also depends on which “record” is being considered, whether it be your criminal record (“RAP sheet”) or merely your driving record. 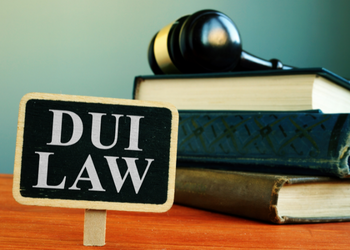 You can petition to seal if you have been convicted of (or pleaded guilty to) an OUI, and the conviction will be visible on your record for life – MA has a “lifetime lookback” rule that allows the state to look back indefinitely at your prior OUI record.

Subject to certain conditions (e.g., you have no more than two prior incidents that led to criminal charges and any offenses did not result in death or serious bodily injury), you may also petition to seal and/or expunge your record after three years for misdemeanors and after seven years for felonies.

The sealing process for conviction records is governed by MGL c. 276, § 100A. You can ask the Massachusetts Probation Service (MPS) to seal some criminal convictions. You can ask to seal a criminal record under these circumstances:

The non-conviction sealing process is governed by MGL c. 276, § 100C. You can ask the court where the offense originated to request to seal a criminal court record without a conviction for the following case results: