Am I Eligible for a Cahill Disposition?

If you have been charged with operating under the influence for a second time and your previous operating under the influence conviction or guilty plea (including a guilty plea or a CWOF) was more than ten years ago, you may be eligible for a Cahill second-offender disposition. ; it helps to have the prosecution, and thus the judge, on board (which is often the result of having a minimal criminal record).

The main eligibility requirements for a Cahill disposition are that you only have only one prior operating under the influence charge that occurred ten or more years ago. 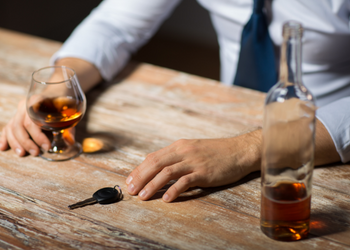 However, our Massachusets DUI attorney adds, even if you meet the requirement of only having one prior operating under the influence offense that occurred ten or more years ago, there is no guarantee that you will ultimately receive a Cahill disposition: the judge has the discretion to impose traditional or alternative second-offense penalties (which can be substantially more severe), see above).

Often, whether or not the prosecution, and thus the judge, will approve of a Cahill disposition under 24D comes down to whether the defendant has a prior criminal record, and if so, how extensive the record is. An extensive record means that a prosecutor will be less likely to consent to a lenient disposition.