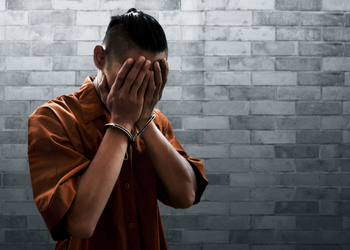 The unimaginable has happened: you have been accused of a sex crime and don’t know where to turn. You may be feeling shame, embarrassment, anger, and helplessness. The consequences of merely being accused of sexual misconduct are devasting. A conviction of a sex crime is something that will stay with you the rest of your life. It could impact your job, reputation, and family. Your future rests on competent and experienced legal representation.
Massachusetts has developed a robust set of laws dealing with sexual misconduct and conviction carries steep penalties, often involving state prison sentences, registration with the SORB (Sex Offender Registry Board), classification as a sexually dangerous person, and a requirement to submit a DNA sample.
Rape and Indecent Assault and Battery are two of the most commonly charged sexual offense cases in Massachusetts. Rape charges require the Commonwealth to prove beyond a reasonable double that a defendant engaged in natural or unnatural sexual intercourse by submitting the victim to force or threat of bodily injury against his or her will.
There are many types of rape crimes in Massachusetts, and all are felonies. 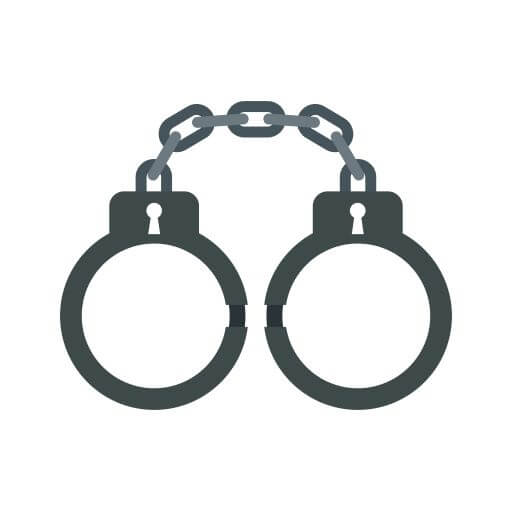 The key to winning a case involving sexual misconduct (particularly rape and indecent assault battery charges) is developing a theory of the case and then applying one of the three commonly used defenses.

Massachusetts criminal defense attorney Nate Amendola knows that sometimes bad things happen to good people and they find themselves with a serious legal problem that could have extensive, life-altering consequences. That is why he is committed to a holistic approach to every case, which ensures he sees you as a person and not just a client.

If you are facing a criminal charge in eastern Massachusetts, you want a lawyer who will work hard for you and treat you with the respect you deserve. Contact our Massachusetts criminal defense lawyer today for your free case review. You can contact us online or call our office directly at 781-661-5450 to schedule your free consultation with one of our car accident lawyers. We have been proudly servicing clients throughout Norwell, Massachusetts and surrounding areas.