I Was Accused of a Crime I Didn’t Commit. What Are My Rights?

Being Wrongfully Accused of a Crime in Massachusetts 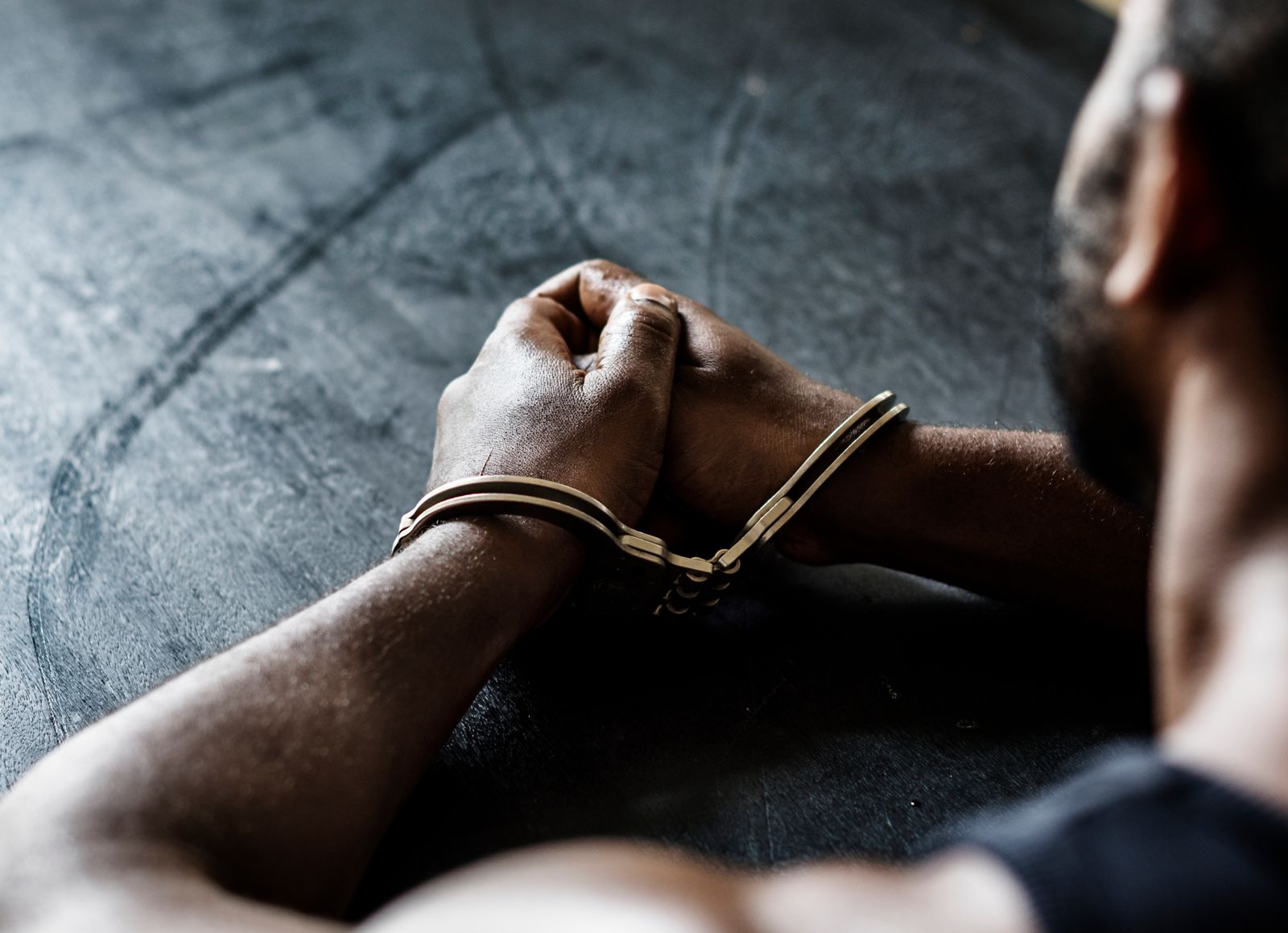 Being accused of a crime is a life-changing event. The most important thing to remember is that your guilt has not yet been established. You are presumed innocent until proven guilty beyond a reasonable doubt at trial. That’s the way the system works. You are innocent unless and until a jury finds you guilty. Along with the fundamental presumption of innocence, there are a number of specific rights provided by the U.S. Constitution—mainly through the Fifth and Sixth Amendments—that protect a defendant throughout the criminal process. These include the right to remain silent, the right to an attorney, the right to confront the witnesses against you, the right to an impartial jury of your peers, and the right to a speedy and public trial. Finally, there are a number of additional procedural protections afforded to criminal defendants by the Massachusetts Rules of Criminal Procedure. These include the ability to conduct pre-trial discovery and pre-trial motion practice. Retaining an experienced Massachusetts defense attorney like Nate Amendola will allow you to take full advantage of these important rights.

The Presumption of Innocence

The Fifth and Fourteenth Amendments to the U.S. Constitution provide that a person may not be deprived of life, liberty, or property without due process of law. What this means in plain English is that a person charged with a crime is presumed innocent until proven guilty and that to enforce this presumption, the prosecution must ultimately prove a defendant’s guilt beyond a reasonable doubt. The presumption of innocence is one of the most fundamental and overarching principles of our criminal justice system and its importance has been recognized since the founding of our country and even in our historical English roots, where the famed legal commentator William Blackstone observed that “it is better that ten guilty persons escape than that one innocent suffer.” If you are innocent of the crime charged, it is important to keep in mind that you do not need to do anything to convince the factfinder of your innocence; the burden is entirely on the prosecution to prove your guilt beyond a reasonable doubt. Although it’s not recommended, you could sit back and do nothing.

As a derivative right of the fundamental presumption of innocence provided by the Due Process clause, the Fifth Amendment to the U.S. Constitution provides another extremely important procedural protection to criminal defendants: the right to remain silent. While there is often—understandably—a desire on the part of a client who believes they are innocent to want to tell their side of the story and try to explain things, this decision must be approached with caution. As discussed, the presumption of innocence in the criminal justice system means that the prosecution has the burden to prove a defendant’s guilt beyond a reasonable doubt at trial. It is entirely proper, although not always advisable, for a criminal defendant to refuse to testify and force the prosecution to meet their burden entirely on their own. When a criminal defendant does choose to provide their side of the story, it must be kept in mind that they will be subject to a professional cross-examination by the prosecution, which may lead to a defendant inadvertently revealing incriminating information that otherwise would not have been heard by the factfinder. You must keep in mind that anything you say “can and will” be used against you at trial.

In addition to the fundamental presumption of innocence provided by the Fifth Amendment, the Sixth Amendment also provides a number of important procedural protections for criminal defendants including:

. . . the right to a speedy and public trial, by an impartial jury of the State and district wherein the crime shall have been committed, which district shall have been previously ascertained by law, and to be informed of the nature and cause of the accusation; to be confronted with the witnesses against him; to have compulsory process for obtaining witnesses in his favor, and to have the Assistance of Counsel for his defense.

Along with the general and specific rights provided by the Fifth and Sixth Amendments, there are a number of other “rights” (i.e., protections) provided to criminal defendants throughout the criminal process via statute or the state or federal rules of criminal procedure. First, defendants can engage in pre-trial discovery to gather evidence and learn more about the details of the prosecution’s case: certain items and information must be turned over by the prosecution automatically, and a defendant can make other types of discovery requests to obtain additional information. Second, there are a number of different types of pre-trial motions that a defendant can file to potentially avoid their case going to trial or to narrow the issues set for trial. Each of the following types of motions can be viewed as a procedural protection for criminal defendants that allows a resolution of the case to be reached without going to trial.  A motion to dismiss can be filed at the outset of a case when a defendant believes that the prosecution lacks sufficient probable cause for the case to proceed. A motion to suppress allows a defendant to prevent certain evidence, statements, or witness identifications from being admitted into trial that was obtained by the police improperly. Finally, a motion in limine similarly allows a defendant to prevent certain evidence from being admitted at trial.

In conclusion, there are a number of important rights provided to criminal defendants by the Fifth and Sixth Amendments to the U.S. Constitution, as well as a number of other procedural protections provided by the Massachusetts Rules of Criminal Procedure. Along with the fundamental presumption of innocence, the Fifth and Sixth Amendments also provide criminal defendants the right to remain silent, the right to representation by an attorney, the right to confront the witnesses against you, the right to an impartial jury, and the right to a speedy and public trial. The Massachusetts Rules of Criminal Procedure also provide criminal defendants with other procedural protections that reinforce the presumption of innocence such as the ability to conduct pre-trial discovery and the ability to file pre-trial motions.

If you are accused of a crime you did not commit, it is important to remain calm and remember that you are presumed innocent until proven guilty. It is also important to consider your Fifth Amendment right to remain silent, and to utilize your Sixth Amendment right to an attorney by contacting experienced criminal defense attorney Nate Amendola to help protect and advocate for your rights throughout the criminal trial process.