When You Resist Arrest or Assault a Law Enforcement Officer

The cornerstone of American democracy is personal liberty.  There are times, however, when your liberty is suspended.  This happens when you are arrested. In Massachusetts, an arrest occurs when a person is taken into custody and is significantly deprived of his or her freedom.  Said in another way, an arrest occurs when there is (a) an actual or constructive seizure or detention of a person, (b) performed with the intention to effect an arrest, and (c) so understood to be an arrest by the person detained. To make an arrest, the police must have probable cause that a crime has been committed.

In Massachusetts, it’s a misdemeanor to resist arrest.  A conviction for resisting arrest can result in imprisonment in the House of Correction for up two and one-half years.  The law punishes a person who uses force, threats, or another dangerous method to resist arrest.

To be found guilty of the crime of resisting arrest, as our Massachusetts defense attorney explains, the Commonwealth must prove the following four elements beyond a reasonable doubt.

Prove The Four Elements Beyond Reasonable Doubt for Resisting Arrest 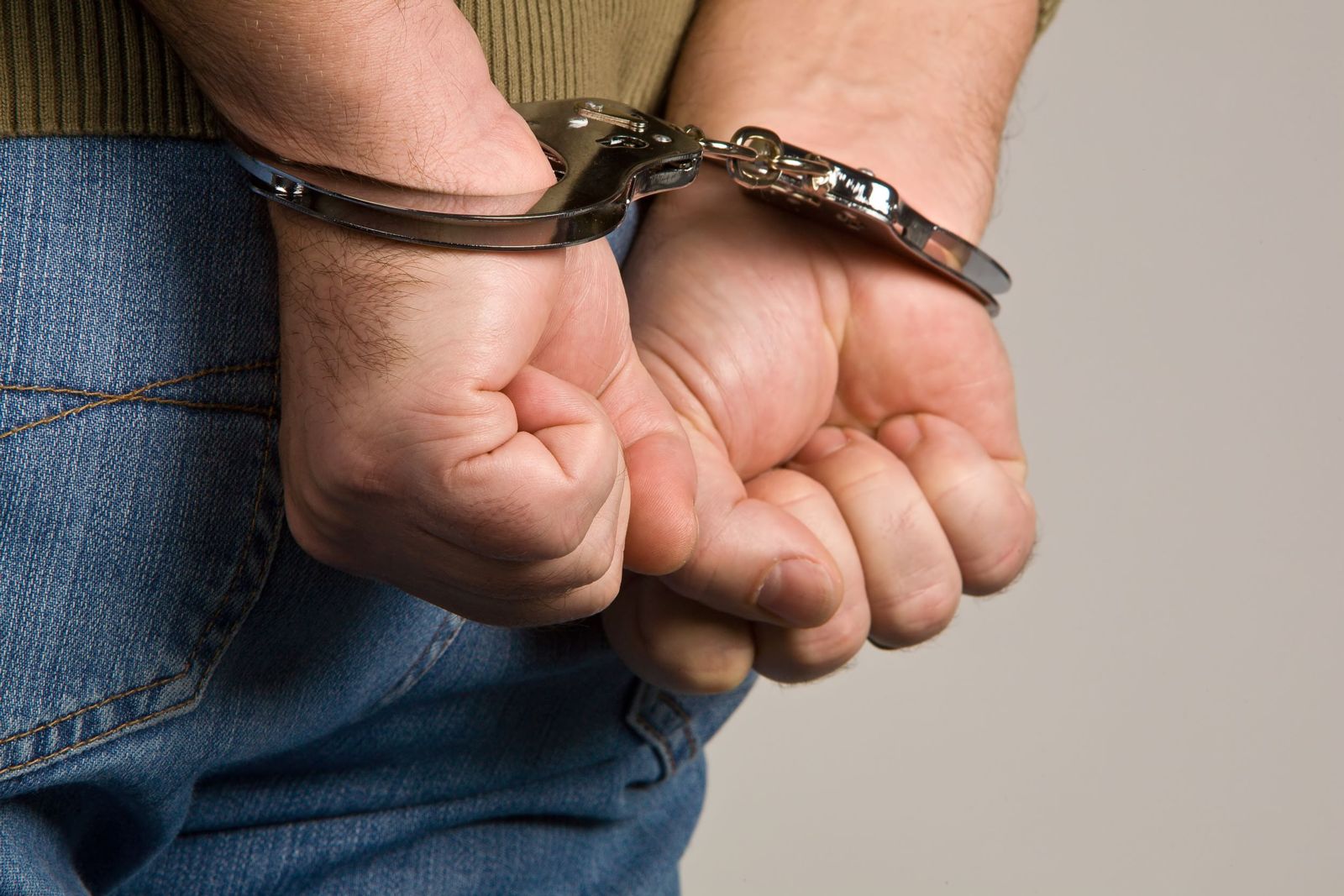 In an assault and battery on a police officer, the Commonwealth must prove the following four elements beyond a reasonable doubt.

Prove The Four Elements Beyond Reasonable Doubt for Assault and Battery

If you are convicted of the crime of assault and battery on a police officer, the penalties are severe. There is a minimum sentence in the House of Corrections of not less than 90 days, and you could face imprisonment of up to two and one-half years.

The key to the crime of assault and battery on a police officer is that the suspect must know that he or she is striking a police officer. It is sufficient if the officer verbally identified himself, or was wearing a uniform and a badge.  Additionally, the officer must be carrying out an official police function.  This includes an off-duty officer who is performing official police duties, such as aiding another on-duty officer.

To fully understand how this works, consider the following scenario: two people are fist-fighting.  The police show up and the fight doesn’t stop.  The police intervene and one of the fighters pushes away the officer. On those facts, the arrestable crime of assault and battery on a police officer has occurred. If then during the course of an arrest, that same person wrested with the officers and threw punches, he could also be charged with the crime of resisting arrest.