How Can I Get My Driver’s License Reinstated After an OUI Arrest or Conviction?

How Can I Get My Driver’s License Reinstated After an OUI Arrest or Conviction?

OUI offenses—whether an arrest or conviction— impact your driver’s license. These penalties range from license suspensions to the installation of an ignition interlock device. Suspensions can range from a few months to a few years, or even a lifetime. The length of a license suspension depends on many factors, including your age, whether or not you took the breathalyzer (and if you did, what the result was), whether you were found guilty or took the Massachusetts Impaired Drivers program, and finally your number of previous OUIs. Our Massachusetts OUI attorney explains more. 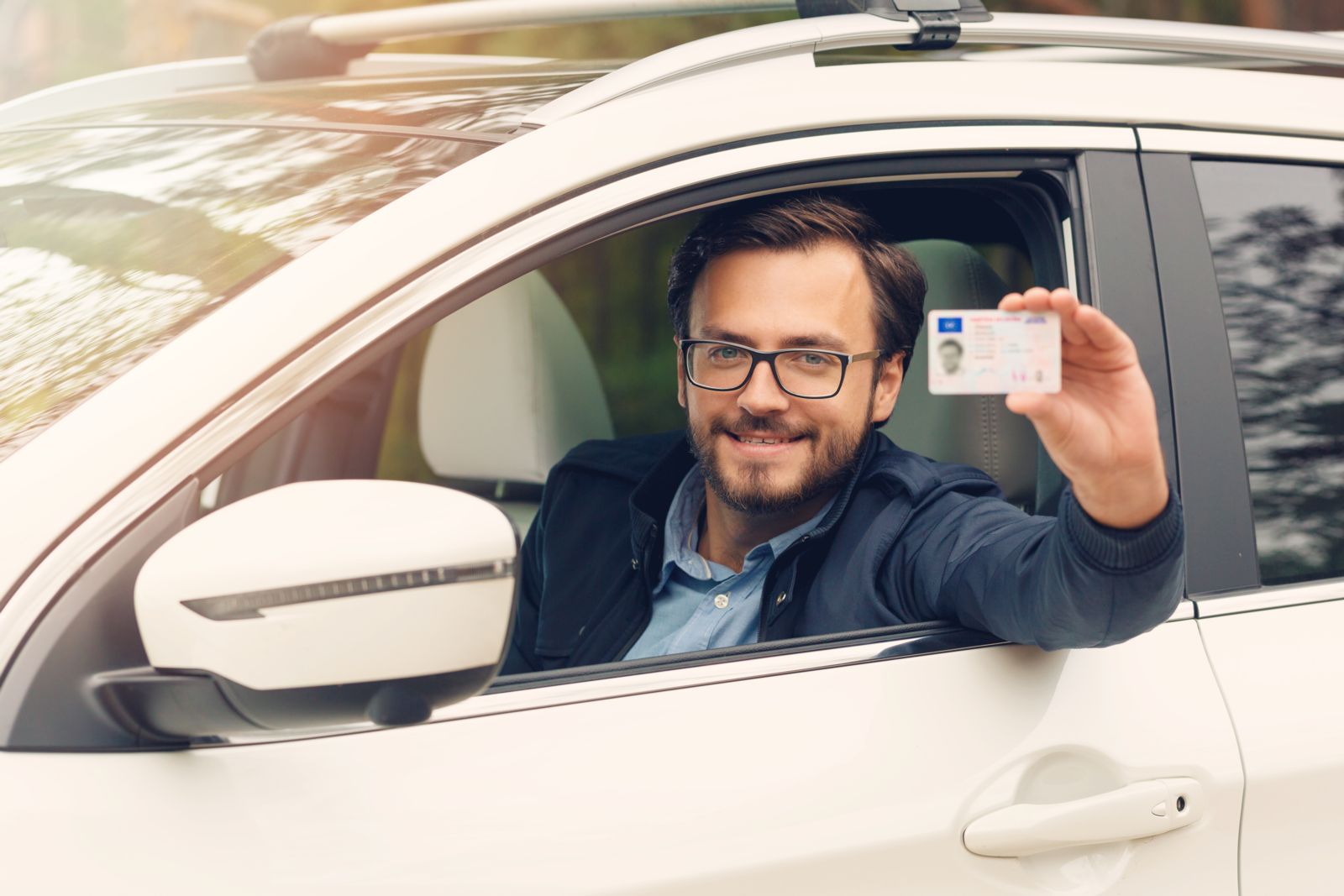 If you refuse to take the breathalyzer, your license will be suspended immediately upon your refusal. There is no grace period, and you will be served with a license suspension immediately by the police at the time of refusal. At the same time, the police will notify the Registry of Motor Vehicles. The length of your license suspension depends on the number of prior OUIs you have on your record. If any of these OUIs resulted in a guilty finding or a Continuance without a Finding (CWOF), they will count as prior offenses in the calculation of the period of suspension.

The Chart Below Addresses License Suspensions for Refusing the Breathalyzer in Massachusetts:

If the Registry of Motor Vehicles denies a driver’s appeal, the driver may then appeal the breathalyzer refusal suspension to the District Court where the OUI is being prosecuted. The appeal must be made within 30 days following the RMV’s determination.

It’s important to understand that there are no hardship licenses available on a chemical test refusal (breathalyzer). The single exception to this applies only to someone charged with a first offense who avails themselves of the “first offender disposition” under 24D.  In that case, the chemical test refusal is included in the hardship granted through the 24D program.  That will be discussed in more detail below.

In addition to the pre-conviction license suspensions discussed above, being found guilty, or receiving a CWOF will have additional implications on a driver’s license.  In Massachusetts, all prior OUIs (including those out-of-state) will be considered when calculating the license loss for a conviction or a CWOF.

Check out the chart below to see how the suspensions work:

The 24D or First Offender Disposition

The 24D program refers to G.L. c. 90, § 24D, a statute in Massachusetts that offers a first-time drunk driving offender some unique benefits. Getting this disposition is not automatic. Your lawyer must negotiate for it, and there are a variety of factors that the prosecutor and the judge take into account.  A 24D program may be offered as a condition of granting a CWOF or it may be the “punishment” following a guilty finding.  The 24D disposition involves probation, attendance and completion of a first offenders program (called the Massachusetts Impaired Driving program), and a license suspension between 45 and 210 days. The idea behind the 24D program is to rehabilitate drunk drivers by reducing the risk of future drunk driving by modifying the behavior and attitudes of program participants.  The class consists of 32 hours of group instruction over a period of 16 weeks. The cost of the program is approximately $1,000.00.

If you receive a second OUI, but it occurred more than ten years after your first OUI, you could be eligible for something called the “Cahill Disposition,” which means your second OUI may be eligible for many of the same benefits as a first offender with a 24D disposition. This would result in a probation period, fines and fees, an alcohol education program, and a 45-90 day license loss. Similarly, you could also qualify for eligibility for a hardship license. However, what distinguishes the Cahill Disposition from the 24D program for a first offense, is that you will have to have an Ignition Interlock Device installed on your vehicle for the time you have a hardship license, plus an additional 2 years. An Ignition Interlock Device is an alcohol monitoring device that tests your breath for alcohol before allowing your car to start. There are also fees for installing the Ignition Interlock Device and maintenance fees.

Will I get my License Automatically Back if I receive a Not Guilty or My Case is Dismissed?

No, not automatically. If you receive a not guilty verdict at your trial or your case is dismissed, your license will not be automatically reinstated. In order to get your license back, you’ll need to file a reinstatement motion and appear before a Registry Hearing Officer or the Division of Insurance. You will also need to pay a fee.  This motion should be filed as soon as you receive a not guilty or have your case dismissed. Failure to do so immediately can make it more difficult to have your license reinstated. The motions are filed in the same court where the trial was held and is heard before the same judge. Under the law, the presumption is to reinstate your license,  unless the prosecution can establish that restoring your license would jeopardize public safety.