Motion to Suppress Gets OUI Dismissed

Have you been arrested and charged with a DUI/OUI in Massachusetts? Our experienced Plymouth OUI attorney here at Nate Amendola Defense specializes in OUI DWI DUI Defense, license suspension law, and represents clients across Norwell, and the surrounding areas. We specialize in getting people through the courts and back on the road.

You can contact us online or call our office directly at 781-661-5450 to schedule your free consultation with one of our top-notch defense lawyers.

These days, lots of police cruisers are equipped with dashcam video. The idea is that the camera captures whatever the police see as they’re driving. This can be tremendously 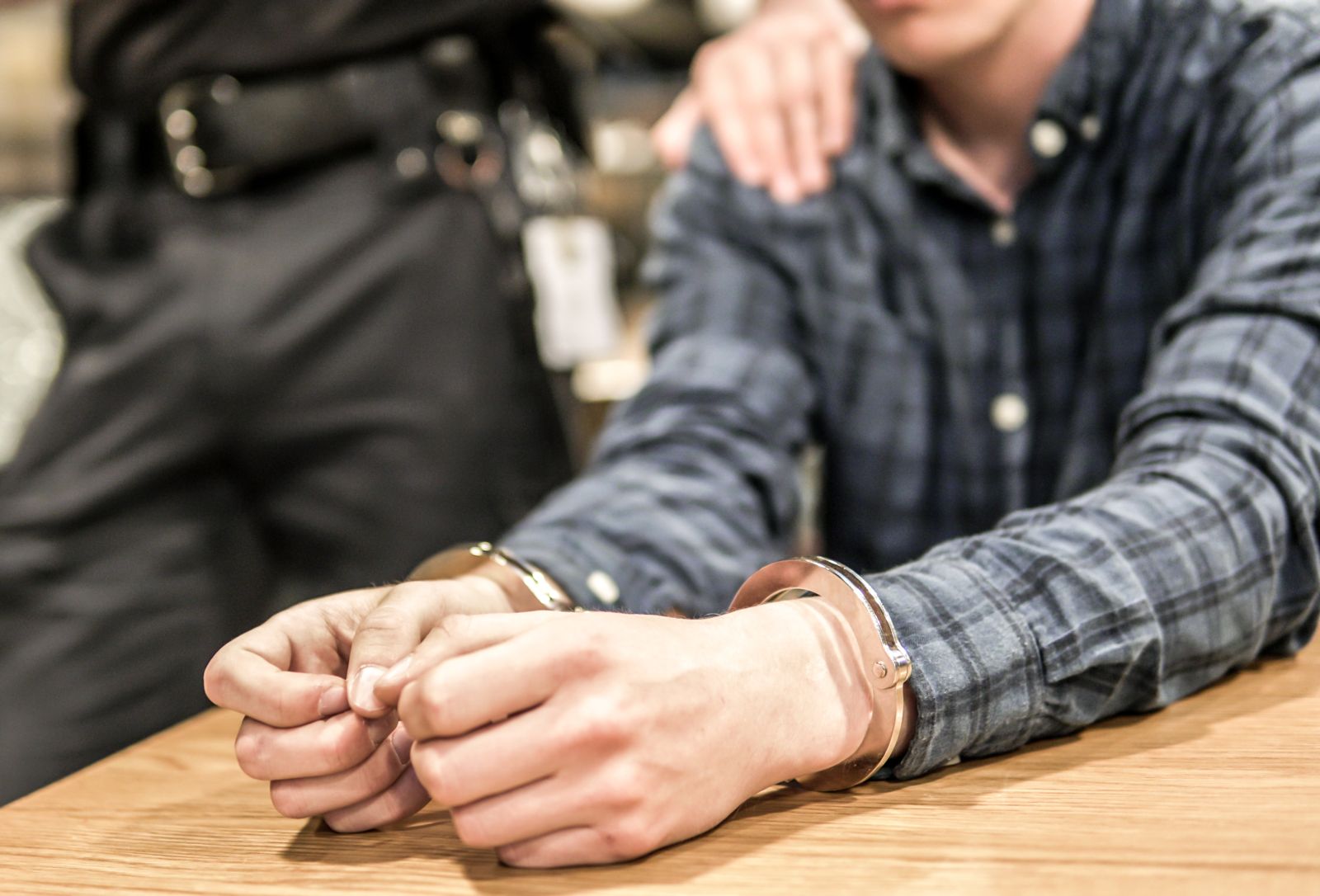 In this particular case, the police stopped our client’s car because they saw it serve over the double yellow lines “multiple times.” They pulled our client over and observed the so-called classic signs of impairment: red, glassy eyes, slurred speech, and delayed movements. These observations provided probable cause to ask our client to exit the car and perform field sobriety tests, which in the opinion of the police, he failed. He was subsequently arrested and charged with OUI, negligent operation of a motor vehicle, and marked lanes.

As part of discovery, our Plymouth county OUI attorney requested the dashcam video and reviewed it. It showed the police following our client for perhaps a half-mile or so, down a windy road. The footage was unmistakable: our client negotiated all of the contours of the road perfectly. As the road wound around in a serpentine fashion, our client was seen driving at the appropriate rate of speed and “handling” all of the curves. Not once did his tires touch, let alone go over, the double yellow line.

Based on this video, we didn’t think the police had legal grounds to pull my client over. Nate filed a motion to suppress on the basis that the stop violated his client’s 4th amendment rights. At the hearing, Nate played the video for the judge, who drew the same conclusion he did: there was no basis to stop the car because there was no observed civil motor vehicle infraction. The judge allowed his motion to suppress. Without a valid basis to stop the car, the Commonwealth was unable to move forward on their prosecution and the case was dismissed.