How I Got Charges of Drunk Driving and Negligent Operation Dismissed

A client of mine is building a new house.  After work one night, he stopped by the construction site with a few handy friends to complete some Do-It-Yourself work.  They worked for a few hours and capped the evening off with a celebratory beer.  On the way back home, my client was pulled over for failing to stop at a stop sign.  Noticing a single beer can behind the passenger seat, the officer asked my client to perform field sobriety tests.  My client respectfully declined.  He was arrested on suspicion of drunk driving and was taken back to the police station, where the police then requested that he take the breathalyzer.  He respectfully declined that too.  As a result, he was charged with Operating under the Influence, Negligent Operation, and Open Container. After several meetings with the prosecutor, I was able to get all these charges dismissed prior to arraignment. It was a win of epic proportions. So, how did I do it? 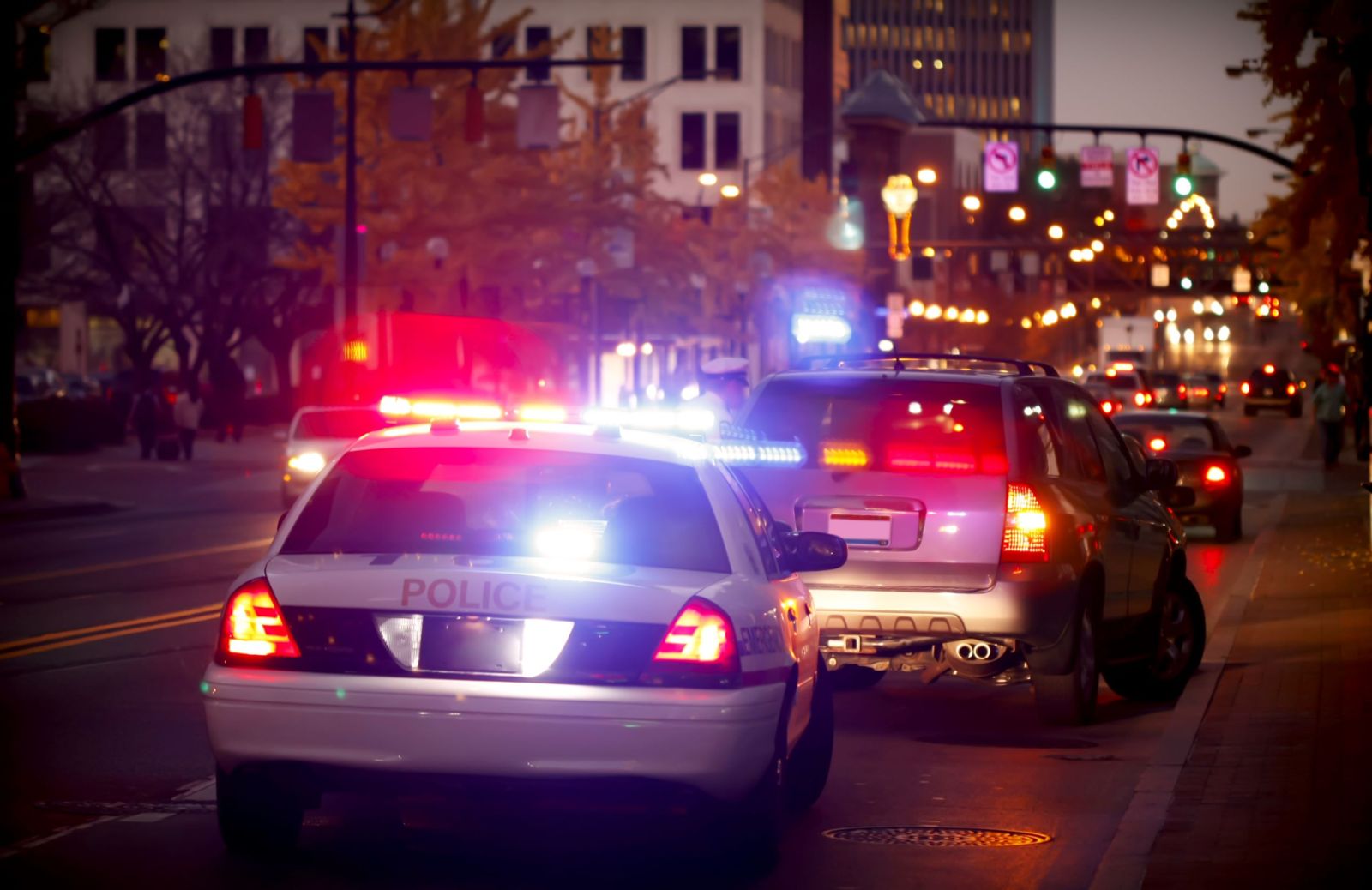 First, you must understand that my client set the stage. The prosecutor spoke with the arresting officer, who commented on the level of respect and politeness my client showed during the entire process. He didn’t cry, whine, or beg to be let off.  He simply answered—or rather declined to answer—the officer’s questions in a polite manner, by saying: “Officer, I respectfully decline to answer that question or Officer, I respectfully decline to take the Field Sobriety Tests.”  Remember: you are under no obligation to talk to the police, and you are under no obligation to take the field sobriety tests.  You, like my client, can decline to do both.

Little Evidence To Support A Conviction

Because he declined to take both the field sobriety tests and the breathalyzer, the Commonwealth had very little evidence to support a conviction. What’s more, his interactions with the police were not consistent with somebody who is impaired—he was polite and respectful. These two facts helped me persuade the prosecutor that this would not be a successful case for them at trial. I can assure you that had my client acted differently during this interaction, the result would be different.