How I got Felony Cocaine Distribution Charges Completely Dismissed

As the sun rose over the water, I heard my phone vibrate in the chest pocket of my waders. The only people that would be texting me this early were either a fishing buddy with some good intel, my wife, or my paralegal.  Heed the call, I said. So, I took my phone out.  It was my paralegal.  A father had called the office in a panic because his son had been pulled over for speeding, which turned into an arrest after it was learned that the son had two outstanding warrants from 2014 related to cocaine distribution charges.  Two felonies.  This is bad stuff. I wanted to stem the tide for the prosecution, so I made a few phone calls.

As it turned out, 8 years ago my client had been working at a local restaurant and a narcotics agent purportedly bought some cocaine from him on two separate occasions. A classic sting operation, that, as you’ll see, became completely defanged.

A Good and Respectable Man

When the police witness a crime—in this case, a felony—they can make an immediate arrest.  If they don’t make an arrest, they must apply for an arrest warrant supported by probable cause. Why they didn’t arrest this fellow at the time of the alleged incident, I don’t know.  Maybe they wanted to gather evidence of a drug distribution ring, who knows.  In any event, the arrest warrant was issued an arrest was never made.  Until of course, during a routine traffic stop in the summer of 2021.  Before this, my client, a good and respectable man, had no idea he was caught in the crosshairs of the law.

The Police Report Was Non-Existent 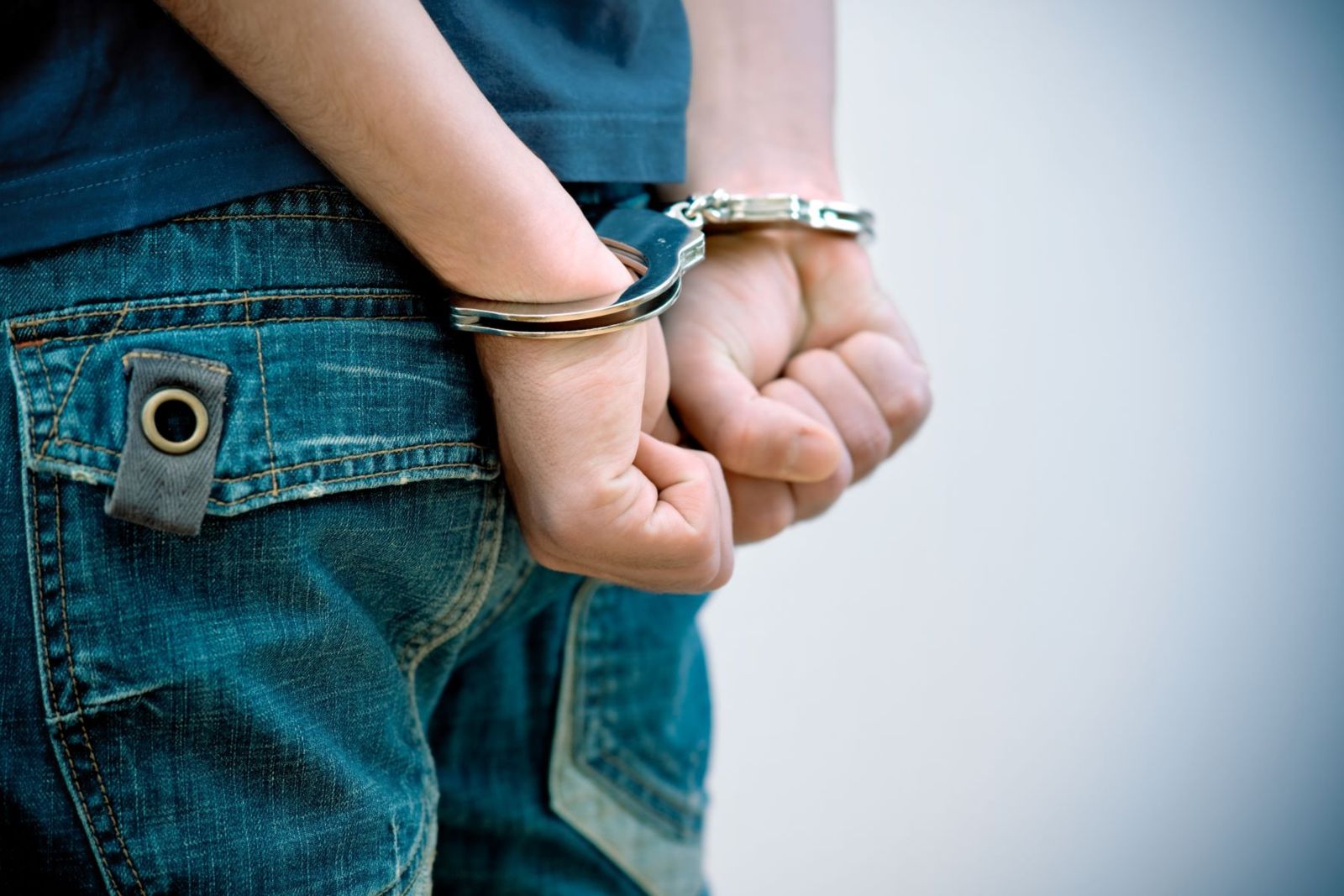 Through the grace of the police officers and the court, the warrant was quickly removed, and an arraignment was scheduled.  This is where I stepped in.  Once an attorney files his appearance in the matter, he is entitled to all the materials the prosecution will use in its attempt to prove its case.  So, I quickly received the discovery and immediately realized (aside from the notion that the case was over 8 years old), something was amiss.  Despite my repeated requests, there wasn’t a police report. Little cracks like this are a tremendous way to drive a wedge into the Commonwealth’s case.

I have a good relationship with the prosecutor, who is fair-minded and intelligent. I highlighted the fact that the case was vintaged and that really, aside from the warrant application, wasn’t a police report. I can’t say it’s legally required, but police officers are trained to write a police report after every incident.  It’s one of the most important things they do.  Judges rely on them, defense attorneys rely on them, and the prosecution relies on them.  They are so important, that in Massachusetts, municipal police officers spend 6 hours in the classroom learning how to write a police report.

Charged with Cocaine Possession Could Have Been Disastrous

The fact that a police report in a cocaine distribution case was absent from this file did not help the Commonwealth. The prosecutor recognized this and, coupled with the notion that the case was 8 years old, agreed to amend the charges from a felony distribution case down to what’s called a “simple possession,” a misdemeanor.  Well, it’s great to get rid of a drug distribution case, but being charged with cocaine possession is potentially disastrous, especially when my client had no record.

The thing about drug cases is that the Commonwealth must prove that the drugs are actually drugs, and not baking soda or oregano. Drugs must be sent to lab where a chemist does some science to figure out if the drugs are really drugs. Criminal defendants, as part of the discovery process, are permitted copies of the “drug certs.”  A few weeks after getting the charges, I got the drug certs.  And lo and behold, something was wrong with them too. While the chemical analysis revealed cocaine (and by the way, the cutting agent levamisole/tetramisole, a drug used to treat tapeworms in animals, was also detected), the certs were unsigned and unnotarized. This created another serious evidentiary hurdle for the Commonwealth. I’m not sure they would have been able to introduce the drugs certs at trial based on this deficiency.  So, the ultimate result was that the Commonwealth acknowledged the deficiencies in the case and dismissed all the charges, and save for legal fees and time, my client walk away unscathed.