What is a Cahill Disposition for a Second Offense?

A Cahill (or “second chance §24D”) disposition for a second offense can occur when an offender’s second operating under the influence offense occurred more than ten years after his first offense.;

For purposes of sentencing, our Massachusetts OUI attorney explains, the second-time offender is eligible for many of the same benefits as a first-time offender under a §24D disposition including 12 months probation, a driver alcohol education program, 45 to 90-day license suspension (with eligibility for a work/hardship license considered after three business days). A Cahill disposition additionally requires the installation of an ignition interlock device if a hardship license is granted. 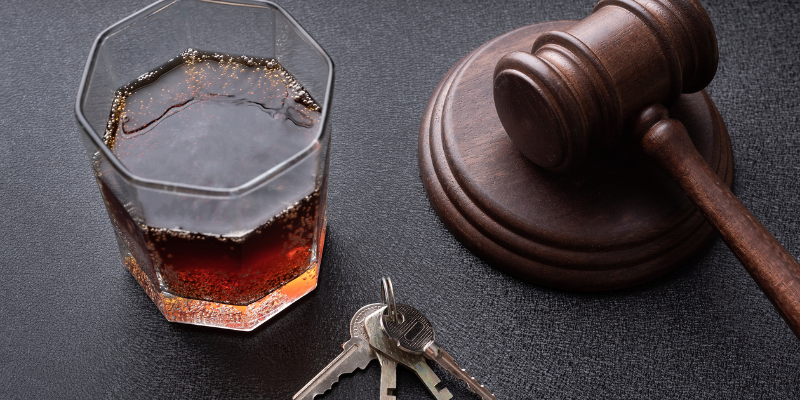 The term Cahill disposition derives from the case of Commonwealth v. Cahill, which held that the Registry of Motor Vehicles must honor the decision of the court to treat a second offense OUI as a 1st offense if it occurs more than 10 years from the date of the 1st drunk driving conviction. When calculating the ten-year lookback period, the operative dates are from the first offense conviction date to the new offense date.

This means if you are charged with a second offense OUI and your first OUI conviction or plea (including a guilty plea or a CWOF) was more than ten years ago, the court may dispose of your case under the §24D program. In that case, you will be eligible for the same penalties applicable to a 1st offense OUI charge, including probation for one year, the 45-to-90-day loss of license, and assignment of the §24D program.

This also means that the Massachusetts Registry of Motor Vehicles must honor that disposition. When applying for a hardship license under a “second chance” or Cahill disposition, there is an additional requirement of an ignition interlock device for the period of hardship plus an additional two years.