Building a Defense Against Drug Trafficking Charges in Massachusetts

Drug addiction is a global problem, and governments impose harsh penalties to discourage people from manufacturing and distributing controlled substances. If you’re going to fight a drug trafficking charge successfully, you will need an experienced Massachusetts drug crimes defense lawyer to build a defense based on your specific circumstances.

Defenses That May Be Used in Barnstable Drug Trafficking Cases 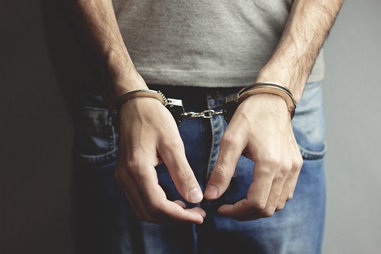 Drug trafficking is criminalized at both the national and state level. If convicted of drug trafficking in Massachusetts, you could face years in prison and mandatory minimum sentencing depending on the amount and class of illegal drugs under your control. Federal charges carry significant sentences, fines, and even the seizure of your assets.

There may be many different defenses that could be effective in your case, including:

What If I’m Not Able to Avoid Conviction?

A successful defense may allow you to avoid conviction, but its primary purpose is to mitigate the damage to your life. Even if a conviction is unavoidable, defendants are immeasurably better off with the help of a knowledgeable attorney who can:

Nate Amendola Defense exclusively handles criminal cases, and we offer a no-cost case review so that defendants know where they stand. If you or someone you know is facing drug charges, contact us online or call our office directly at 781-661-5450 to schedule your free consultation.