A charge of assault and battery on a family member, often called domestic violence, can cause problems even if you are never convicted. Different from a violent crime case, from the moment you're arrested, the rest of your life hangs in the balance. Your relationships with your friends, family, and coworkers may be altered even before your first appearance in court—and the damage only increases if you are found guilty of domestic violence.

Consequences of a Domestic Assault Conviction 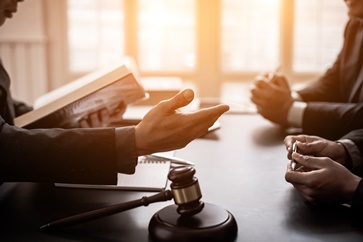 Massachusetts law takes a hard line when punishing those convicted of assault on a family member. If you plead guilty or are convicted by a judge or a jury, you may be facing:

The Help You Need Now to Protect Your Future

There are many possible defenses to domestic assault charges, but it will take the help of an experienced attorney to build a defense based on the facts of your case. At Nate Amendola Defense, we carefully review the evidence, ask the right questions, and fight aggressively in court to avoid conviction and minimize the effects of criminal charges on your life. Contact us today to set up your free case review.