Consequences of Possession of Drug Paraphernalia in Massachusetts

Many defendants mistakenly believe that carrying drug paraphernalia is less of an offense than carrying the drugs themselves. Massachusetts has implemented strict laws outlawing the tools needed to manufacture and ingest drugs as a way to arrest and convict drug traffickers. However, our Massachusetts drug crime attorney explains how these laws can also be used to prosecute anyone—even people carrying drug paraphernalia for their own personal use.

What Is Considered Drug Paraphernalia in Massachusetts? 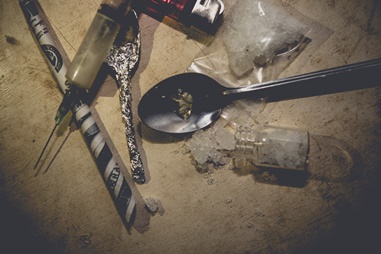 Some objects that may be considered drug paraphernalia include:

Penalties for a Drug Paraphernalia Conviction

If this is your first offense and does not involve any felony charges, it’s possible to avoid the worst possible consequences, including creating a criminal record. However, if there are aggravated circumstances or your case is not handled by an experienced drug possession defense lawyer, you could be facing high fines and jail time for drug paraphernalia possession.

Penalties for possession of drug paraphernalia can include:

It’s important to remember that the prosecutor has the burden of proving an accusation of intent to sell drug paraphernalia. In order to get a conviction, a prosecuting attorney must show that you knew that the object(s) would be used to prepare, convert, ingest, cultivate, process, or otherwise introduce an illegal controlled substance into the human body. The prosecutor must also show that you had knowledge and control over the objects or allowed them to be on your property.

If you or someone you know has been arrested for drug-related offenses, you need help from an attorney who has successfully defended numerous clients against these charges. Nate Amendola Defense exclusively handles criminal cases and offers a free initial case review to know where you stand. Contact us today to start building a personalized, aggressive defense.