Massachusetts Ceases Use of Breathalyzer Test Results As Evidence Statewide

Massachusetts Ceases Use of Breathalyzer Test Results as Evidence

For at least the next 60 days, Massachusetts prosecutors will not be allowed to use breathalyzer results in drunk driving cases.  This past Monday, November 15, 2021, a judge halted the use of breath test results pending an evidentiary hearing to be held within 60 days. This was a victory for defendants who took a breathalyzer and registered over .08, the legal limit in Massachusetts. This decision comes on the heels of an announcement this past summer that most District Attorneys would stop using evidence from the breathalyzer because of reliability concerns of the machines themselves. Prior to Monday’s decision, the District Attorneys for Suffolk, Norfolk, Cape and Islands, Middlesex, Berkshire, Northwestern, and Worcester counties agreed to stop using the breathalyzer until some of the litigation surrounding its use becomes more defined.  Now, our Massachusetts OUI attorney explains that at least for the time being, no prosecutor in Massachusetts will be able to use the breathalyzer. 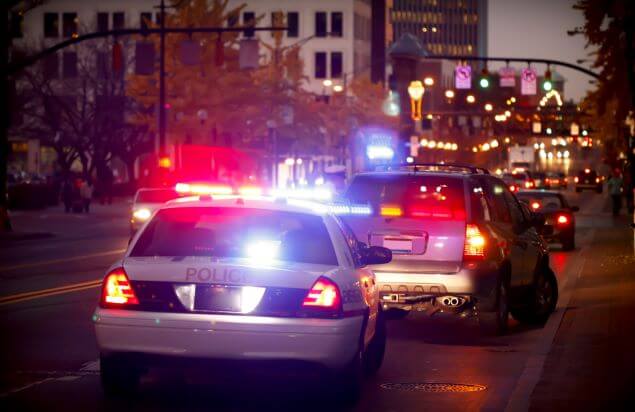 The machine used in Massachusetts to test breath alcohol concentration, the Drager Alcotest 9510, has been the subject of litigation for years.  In 2017, a judge ruled that the machines produced unreliable results.  Since then, breath test litigation has taken many turns, mostly in favor of the defense. At issue now is the allegation that there are recently discovered malfunctions in the Alcotest 9510’s software, and that the Massachusetts Office of Alcohol Testing violated orders relating to the prerequisites for reinstatement of breath test results for use in criminal prosecutions.

Presumptive Evidence That a Driver Is Impaired

This is very important for defendants. A breath test of .08 or higher is presumptive evidence that a driver is impaired.  When prosecutors are precluded, as they are now, from offering this type of evidence, they must instead rely on opinion testimony from the police about a driver’s performance on field sobriety tests. Although the use of the breathalyzer is currently suspended, drivers should be aware that the right to refuse to take a breath test remains.  If a driver refuses to take the breathalyzer, a license loss of at least 180 days will be imposed but will result in less evidence the prosecution may use at trial.  This is particularly true if, as I predict, at some point the breathalyzer becomes admissible again.

Massachusetts OUI attorney Nate Amendola knows that sometimes bad things happen to good people and they find themselves with a serious legal problem that could have extensive, life-altering consequences. That is why he is committed to a holistic approach to every case, which ensures he sees you as a person and not just a client.