Rules of Evidence in a Massachusetts Domestic Violence Case

Even a misdemeanor charge of domestic assault and battery can have a devastating impact on your life. You’ll have to gather evidence to support your case and disprove the accusations against you from the moment you're arrested. However, you’ll also need an experienced Barnstable county criminal defense attorney to challenge the evidence presented by the prosecutor.

Challenging Evidence As Part of Your Defense 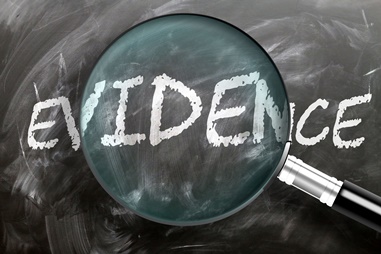 In Massachusetts, prosecutors must meet a certain threshold of evidence to bring charges against a defendant—and enough of this evidence must stand up in court to convict the defendant. As part of your domestic violence defense, your lawyer should work to render any questionable piece of evidence against you inadmissible, removing the prosecution's ability to prove guilt beyond a reasonable doubt.

Let Us Advise You on Your Options

Too many defendants believe that a charge of domestic violence is just a misunderstanding that can easily be cleared up. Unfortunately, it’s never a sound legal strategy to tell your story to the jury and expect them to believe your version of events. The only way to overcome these charges is with a well-crafted and comprehensive defense—one we can get started immediately in your free case review.

At Nate Amendola Defense, we fight aggressively against domestic violence charges and the consequences these accusations can have on your life. Call us at (781) 661-5450 today or contact us to see how we can help you.