Recreational Cannabis - Understanding This OUI in Less than a Minute

OU High? Understanding OUI and Cannabis in Less than a Minute

Recreational cannabis has been legal in Massachusetts for those over 21 since 2016. Individuals can legally have up to one ounce (five grams of which may be concentrated) of marijuana on their person, up to ten ounces of marijuana in their home, and cultivate no more than six plants. Possession of more than one ounce is punishable by fees up to $500 and imprisonment of up to six months. The law pertains to personal use only. It remains illegal to distribute marijuana. Our Massachusetts OUI lawyer details further. 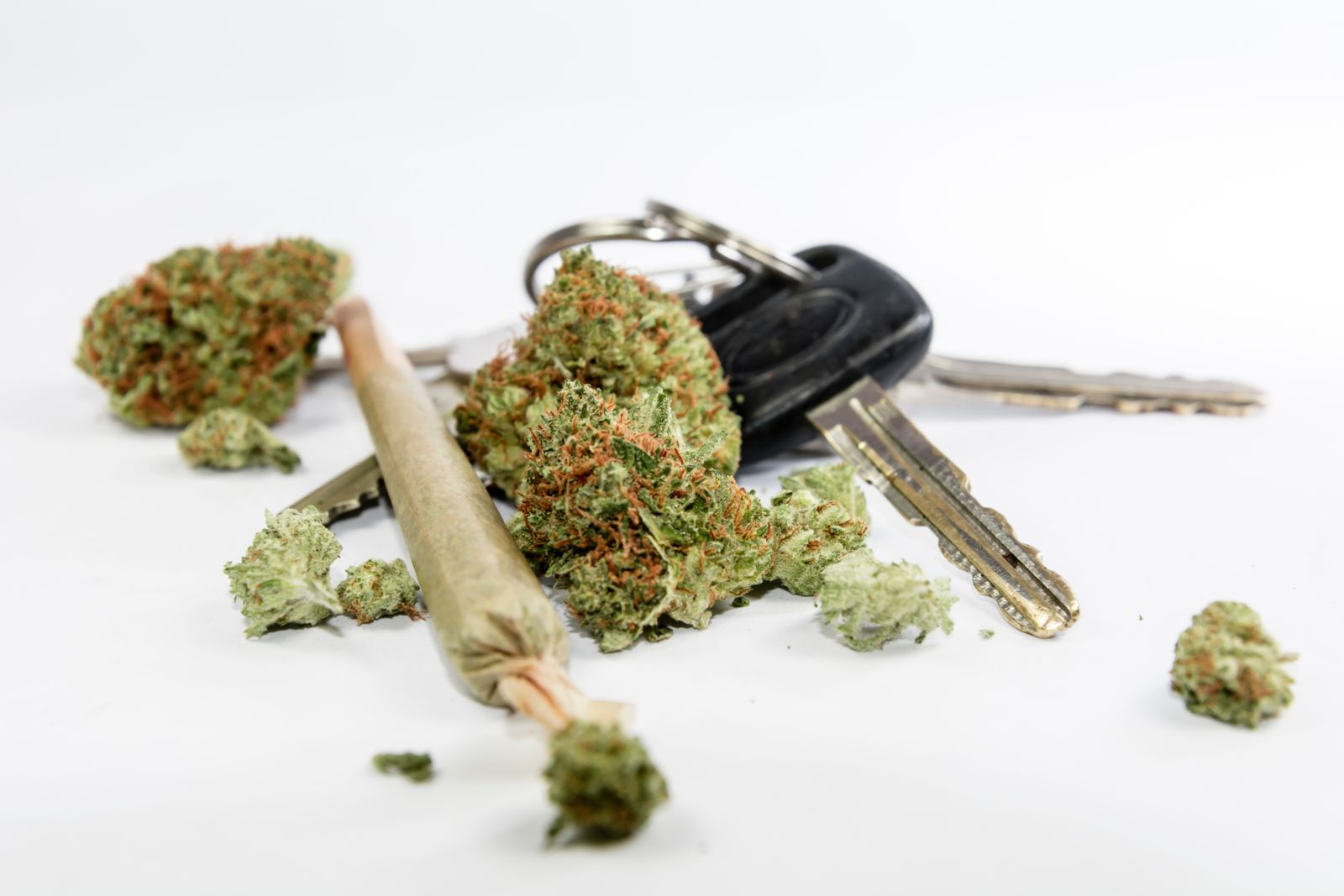 Under Massachusetts law, it is illegal to drive under the influence of any drug, including marijuana. However, if a police officer pulls you over and suspects marijuana impairment, getting a conviction can be a bit more difficult for the Commonwealth than a simple drunk driving case.

If a police officer suspects someone is under the influence of marijuana, they can request that the driver perform the standard field sobriety tests, including the 9-step walk-and-turn or the one-leg stand. It’s important to note that the standardized field sobriety tests developed by the National Highway Traffic Safety Administration were designed to detect alcohol impairment and not impairment due to consumption of marijuana. While police officers can share in court their observations of a subject’s performance on the field sobriety tests, they cannot use these observations to offer the opinion that the driver was high on marijuana. The same holds true relative to physical manifestations of marijuana impairment. For example, it’s entirely permissible for the police to testify that they observed red, glassy eyes with slurred speech, but an officer cannot state that based on these observations, they think the driver is high on marijuana. A police officer cannot offer the opinion that the driver was impaired by marijuana because the effects of marijuana vary between individuals. The police can, however, testify that they smelled marijuana or noticed marijuana paraphernalia (such as a joint).

It is illegal to drive while under the influence of any substance that impairs your ability to operate a car safely. What most folks don’t understand is that this can include prescription medications, too. All impaired driving cases involving drugs are called OUI, Drugs. The consequences of a first-time conviction for driving under the influence of drugs are the same as those for alcohol. A conviction means the driver may have to pay a fine between $500 and $5000 and could be sentenced to jail for up to two and a half years, with a license loss of up to one year. Naturally, the penalties for subsequent offenses are significantly harsher.