How long do you go to jail for sexual assault?

Potential Sentences for Indecent Assault and Battery in Massachusetts 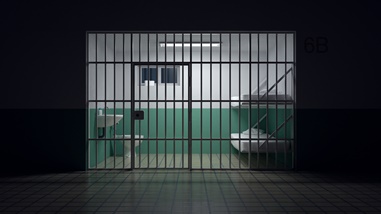 You could be charged with indecent assault and battery for any unwanted and offensive sexual touching of another person. An example of an unwanted sex act is groping someone at a party or grabbing a grabbing woman's breast without her permission.

Depending on the circumstances, a conviction for indecent assault and battery can result in:

Aggravated indecent assault includes rape charges, but it can form the basis of many additional charges depending on how the crime was committed. One of the most common ways a lesser charge can be elevated to aggravated indecent assault is if the victim suffers any physical harm. If the victim requires any medical attention due to injuries sustained during a sexual assault, the charge increases to aggravated sexual assault. Since these offenses carry longer prison sentences, it's vital to have an experienced sex crimes attorney standing by your side.

Let Us Advise You on Your Best Defense

At Nate Amendola Defense, we are committed to preserving your future and helping you achieve the best possible result in your case. We fight aggressively in court to avoid conviction and minimize the effects of criminal charges on your life. Contact us today to set up your free case review.